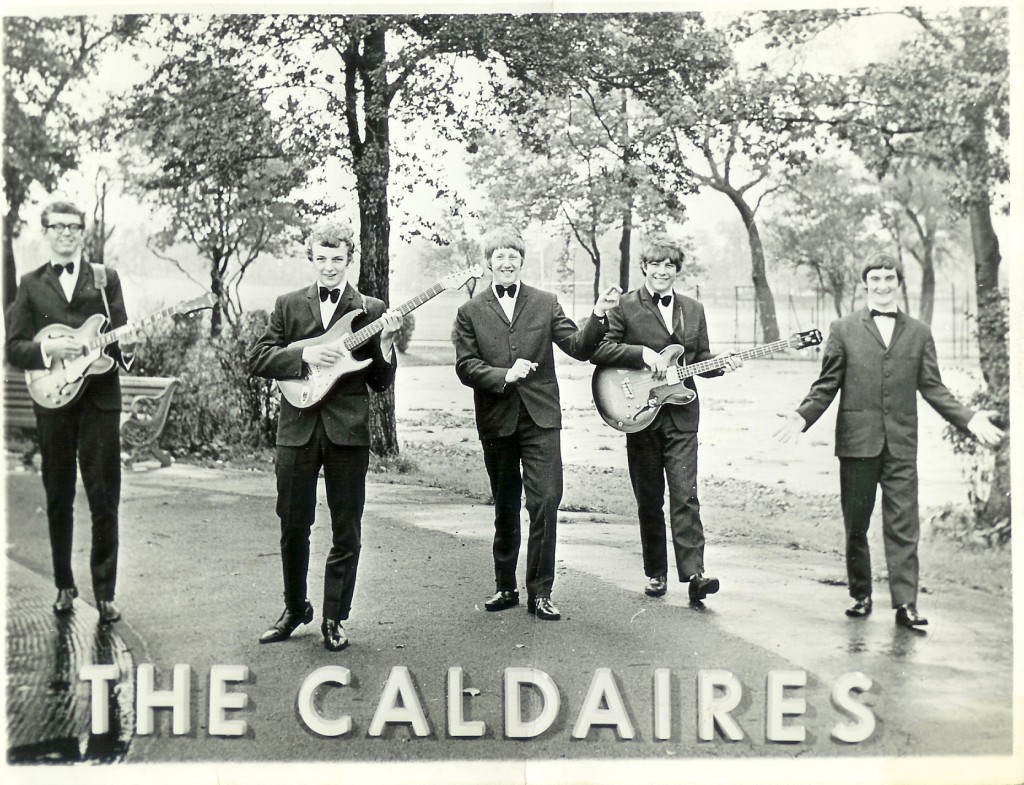 1967: Terry (second left) with the popular and successful local band ‘The Caldaires’ 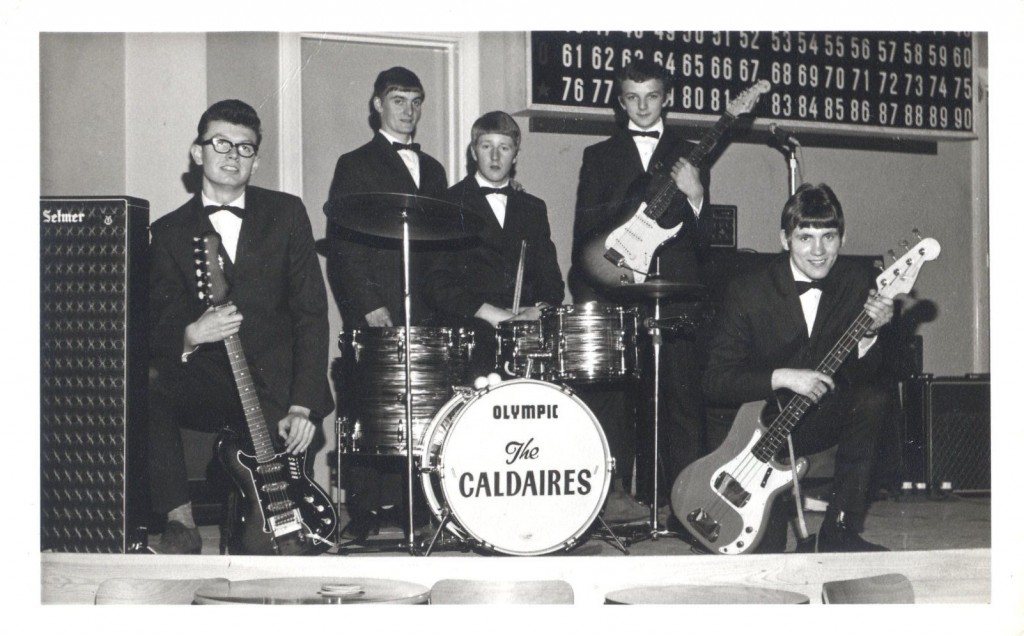 Caldaires again taken in the late 1960s. Terry is second from right. 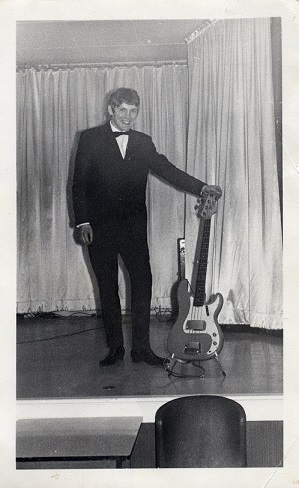 We include this photo as a memorial to original Caldaires bass player Roy Hodgson who was tragically killed on Friday 17th May 1968 at the age of 21. 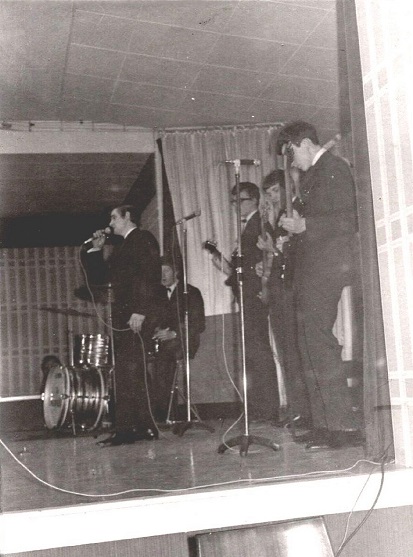 Caldaires performing live in the 60s. 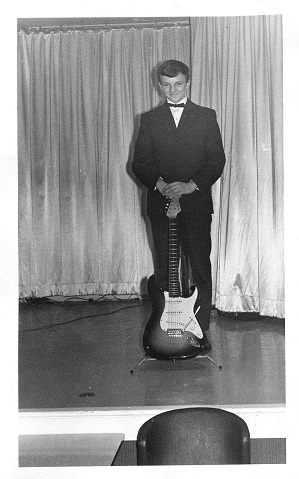 Very early shot of Terry. We think this was taken just after he put his train set away. 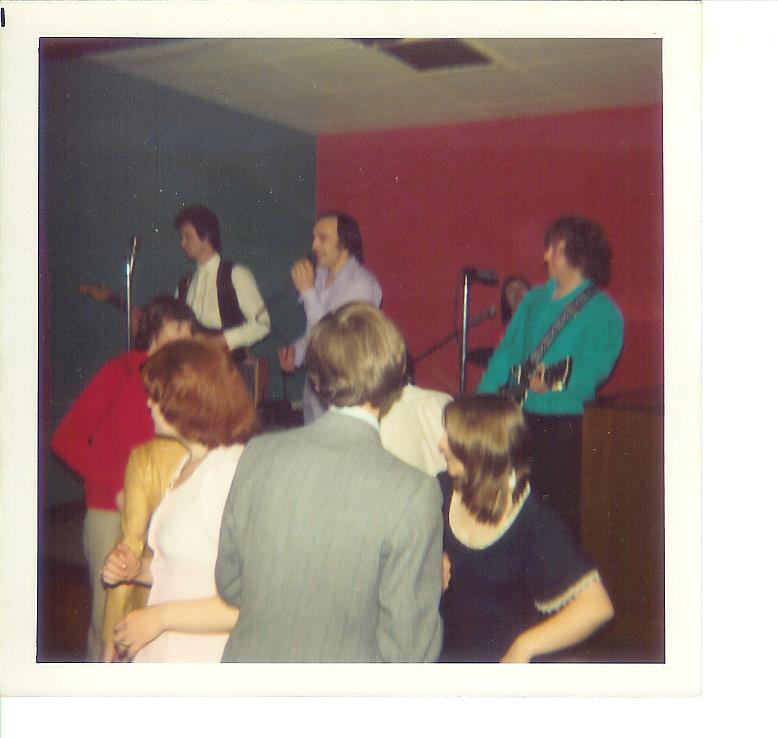 The Pete Kelly Four. This is 1973. Brian’s the one on the right with all the hair!
Just visible is Drummer Dennis who made a couple of appearances with SM in the 1990s 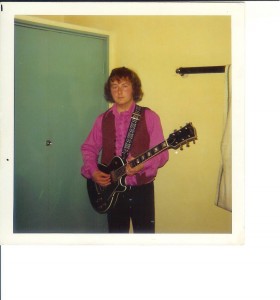 1973-yes all that hair did actually belong to Brian 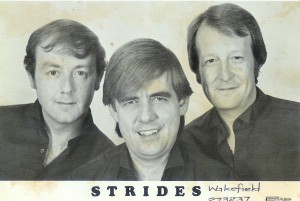 Brian with Bradford based trio ‘Strides’ circa 1982 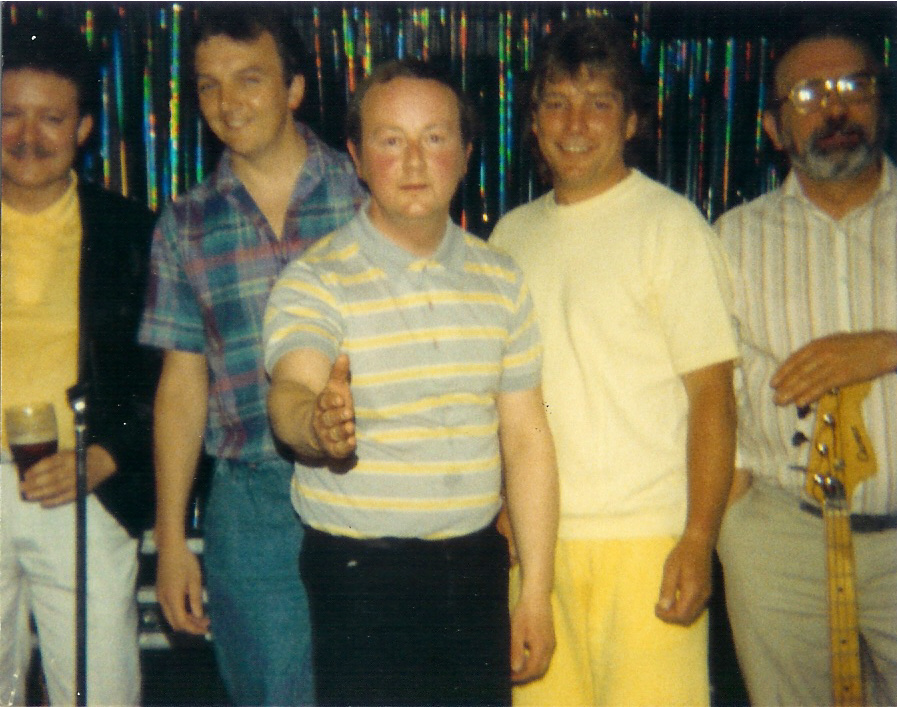 1986 at The Poplar. Very nearly the start of Sixties Mix. This band was known as ‘The Over The Hill Gang’.
Left to right: Ernie (drums), Terry, Brian, Dave Stead (bass player and Poplar landlord) and Ricky Brooks (bass player) 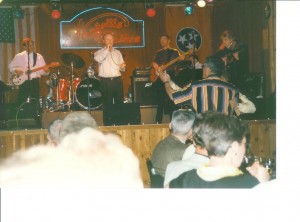 On holiday in the USA, Brian sings with the house band at the Nashville Palace 1998 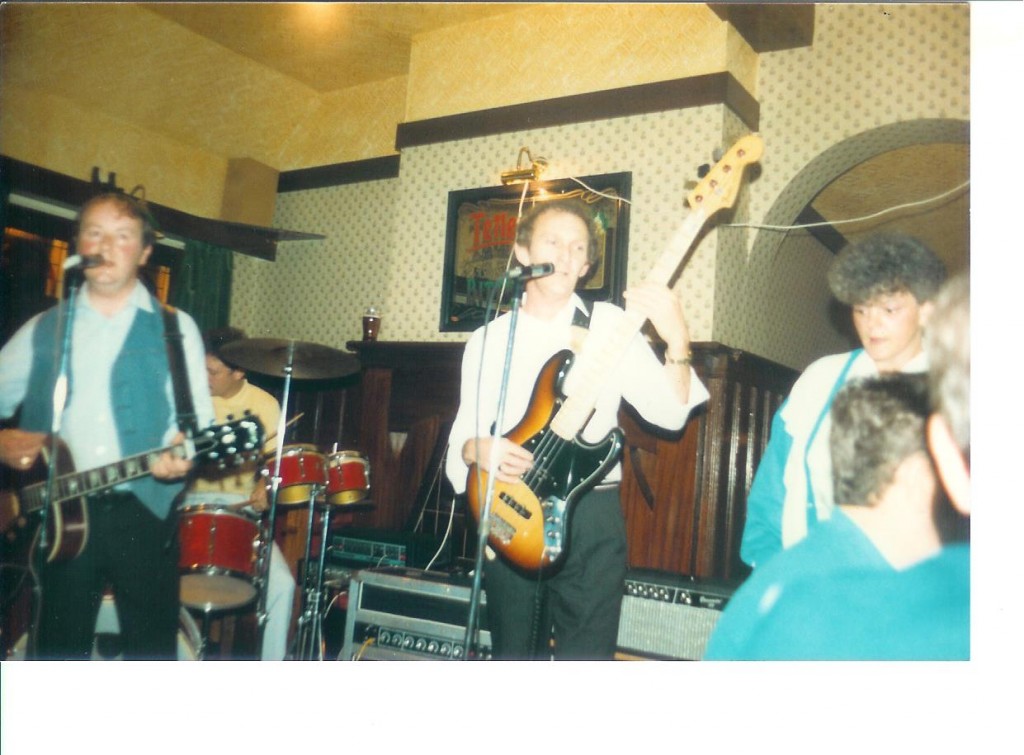 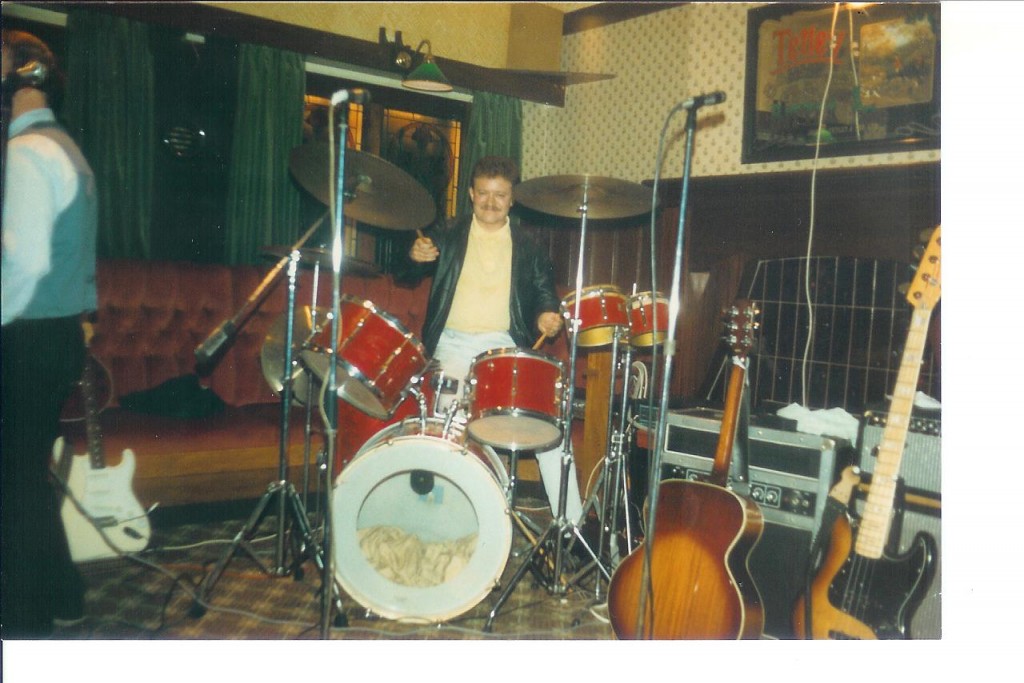 Former SM drummer Ernie. He played with us in the late 1980s and early ’90s.
This picture was taken at The Rising Sun at Whitwo from right 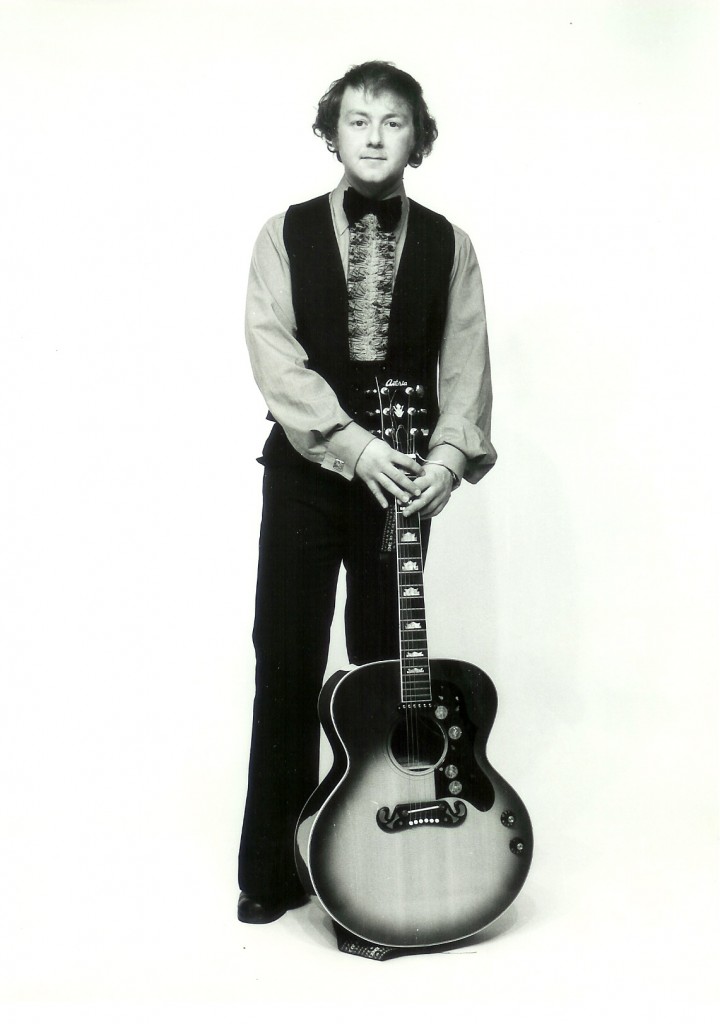 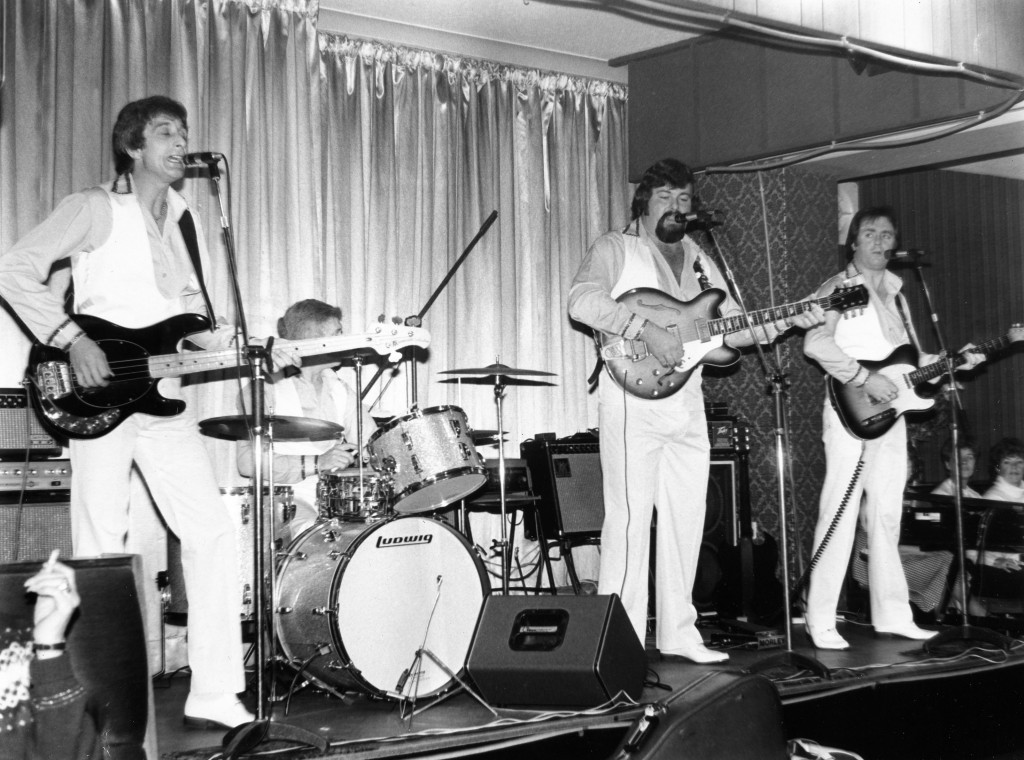 Not really a ‘past band’, Biff with Dennis, Stuart and Johnny form The Collier Dixon Line 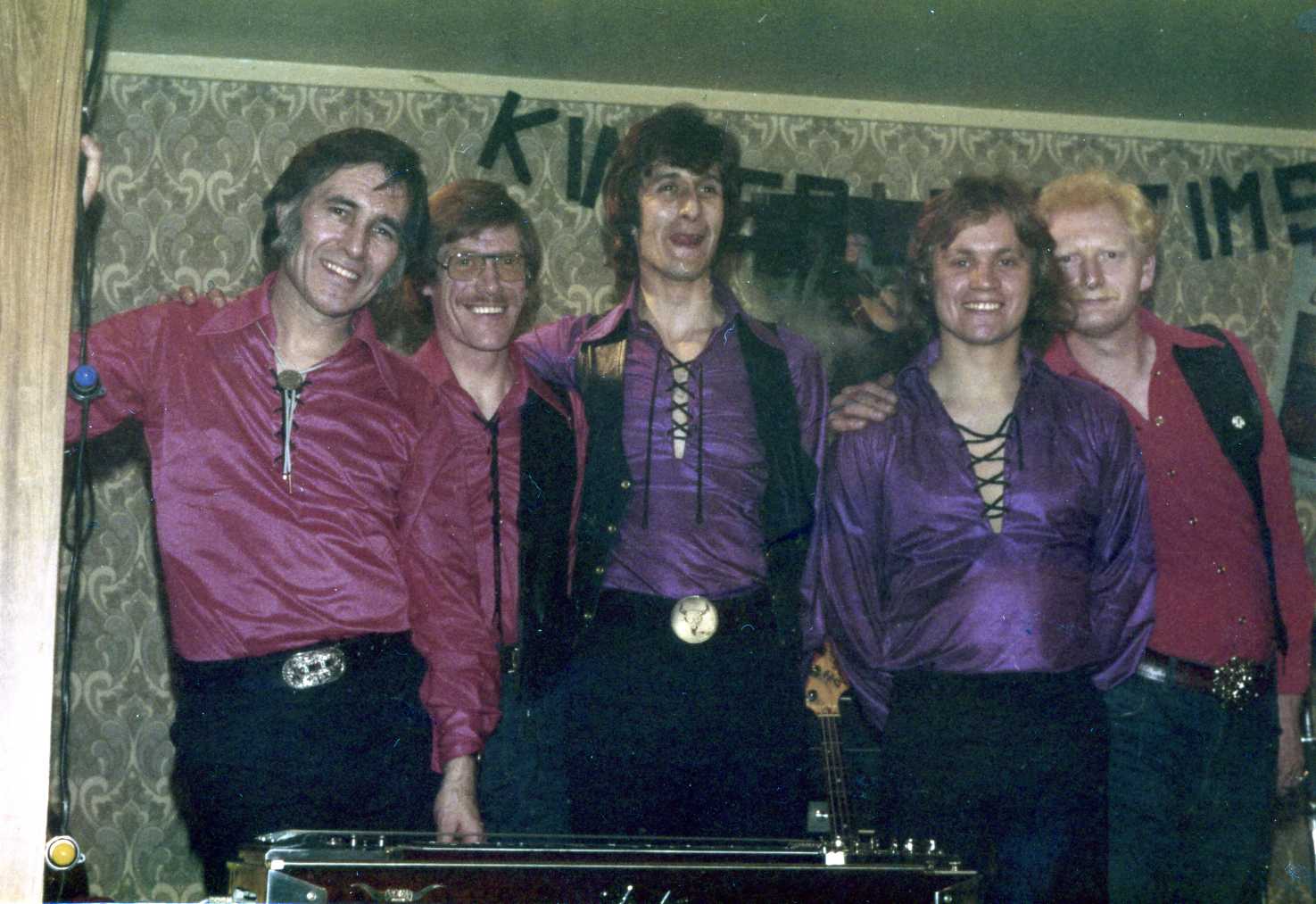 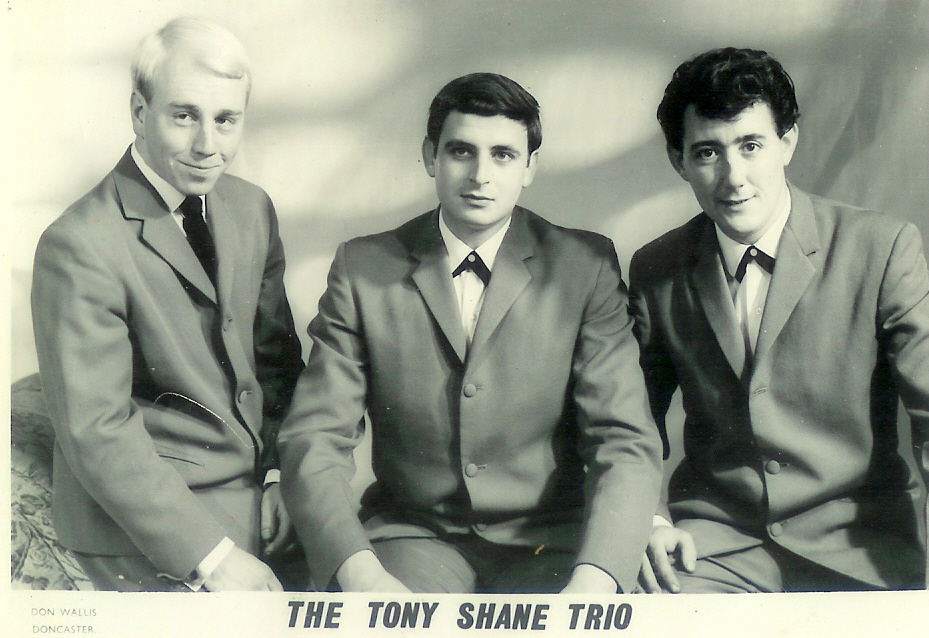 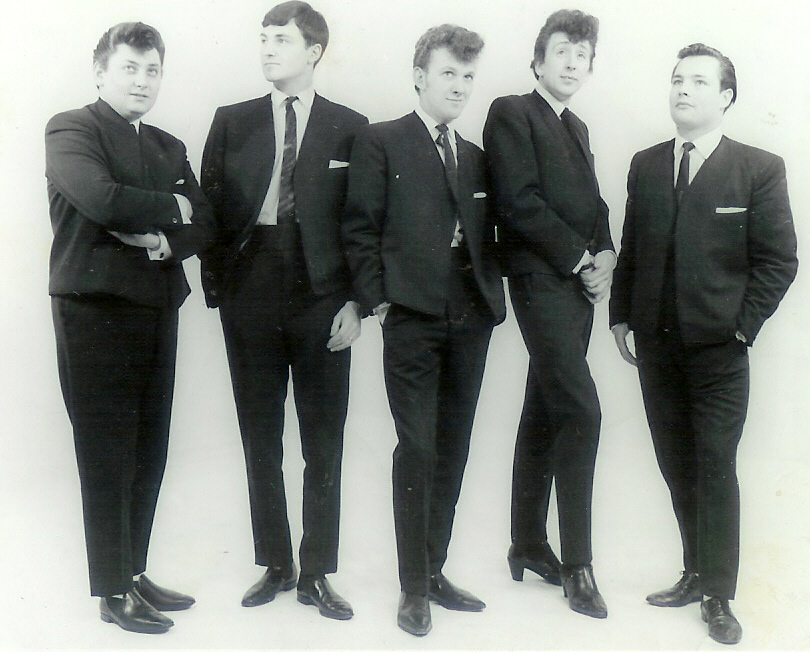 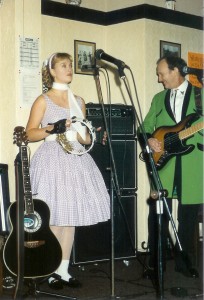 This 1995 photo shows SM bass player with daughter Leigh who would occasionally join us on stage. 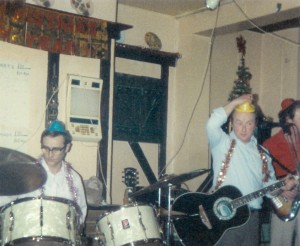 This 1986 shot from The Poplar shows our mate, the late Pete Hartley on drums.